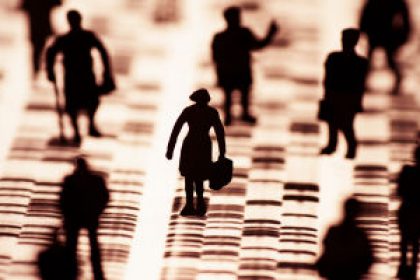 Rare diseases represent a global problem. Until now, the lack of data made it difficult to estimate their prevalence. Created and coordinated by Inserm, the Orphanet database, which contains the largest amount of epidemiological data on these diseases taken from the scientific literature, has made it possible to obtain a global estimate. Under the coordination of Inserm US14 Director Ana Rath, these data have shown that more than 300 million people worldwide are currently living with a rare disease. The study, published in the European Journal of Human Genetics, is the first to analyze the available data on rare diseases with such precision.

Systemic sclerosis, polycythemia vera and Marfan syndrome… These are obscure conditions, which are still largely unknown by the general public and differ broadly in their clinical expression. They do have one thing in common: they are very rare.

According to the European definition, a disease is considered rare when it affects fewer than 5 in 10,000 people. Few studies have been performed by the scientific community, and there is a lack of health professional expertise and of suitable treatments. This means that the thousands of rare diseases identified over the years cause immense suffering to many patients and their families, throughout the world.

The few epidemiological studies published on the subject so far rarely use general population registries. This made it difficult to establish their exact prevalence.

Yet such figures are needed if we are to identify priorities for health and research policy, understand the societal burden of these diseases, adapt the management of patients and, more generally, promote a real public health policy for rare conditions. “Given that little is known about rare diseases, we could be forgiven for thinking that their sufferers are thin on the ground. But when taken together they represent a large proportion of the population. Although rare diseases are individual and specific, what they have in common is their rarity, and the consequences which result from that”, emphasizes Ana Rath, from Inserm US14 (Information and service platform for rare diseases and orphan drugs).

Under her leadership, study author Stéphanie Nguenguan (Inserm US14), and her colleagues, used the Orphanet database to shed light on the issue. 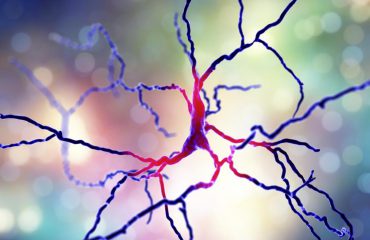 What are the Covid-19 Variants? 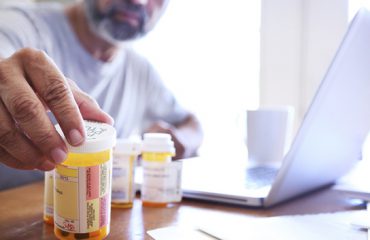